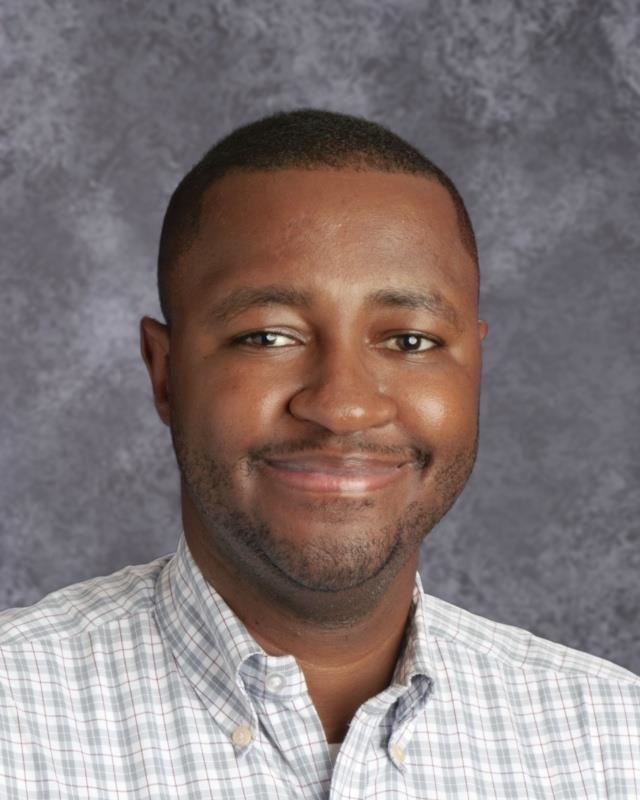 Mr. Smith is ecstatic and elated about teaching at St. Joseph High School.  This is Mr. Smith's second year teaching at St. Joes as both a Religion Teacher and Theatre Director.  Originally from Birmingham, AL; Mr. Smith has dedicated his life to the gaining and spreading of knowledge.  For undergrad, Mr. Smith went to the University of Montevallo where he received his Bachelor of Science in both Political Science and History.  In 2018, Mr. Smith received his Master's degree in Theological Studies from Loyola University Chicago.  Along with religious studies, Mr. Smith has an interest in Theatre Arts; which has been one of his many passions for over 15 years, wherein he has acted in over 15 shows and has won numerous awards and accolades.  The main goal for Mr. Smith is to reach all students and to help them realize the untapped potential they posses inside.

You can add a copyright statement or legal disclaimer in this area if necessary.
Copyright © 2002-2023 Blackboard, Inc. All rights reserved.